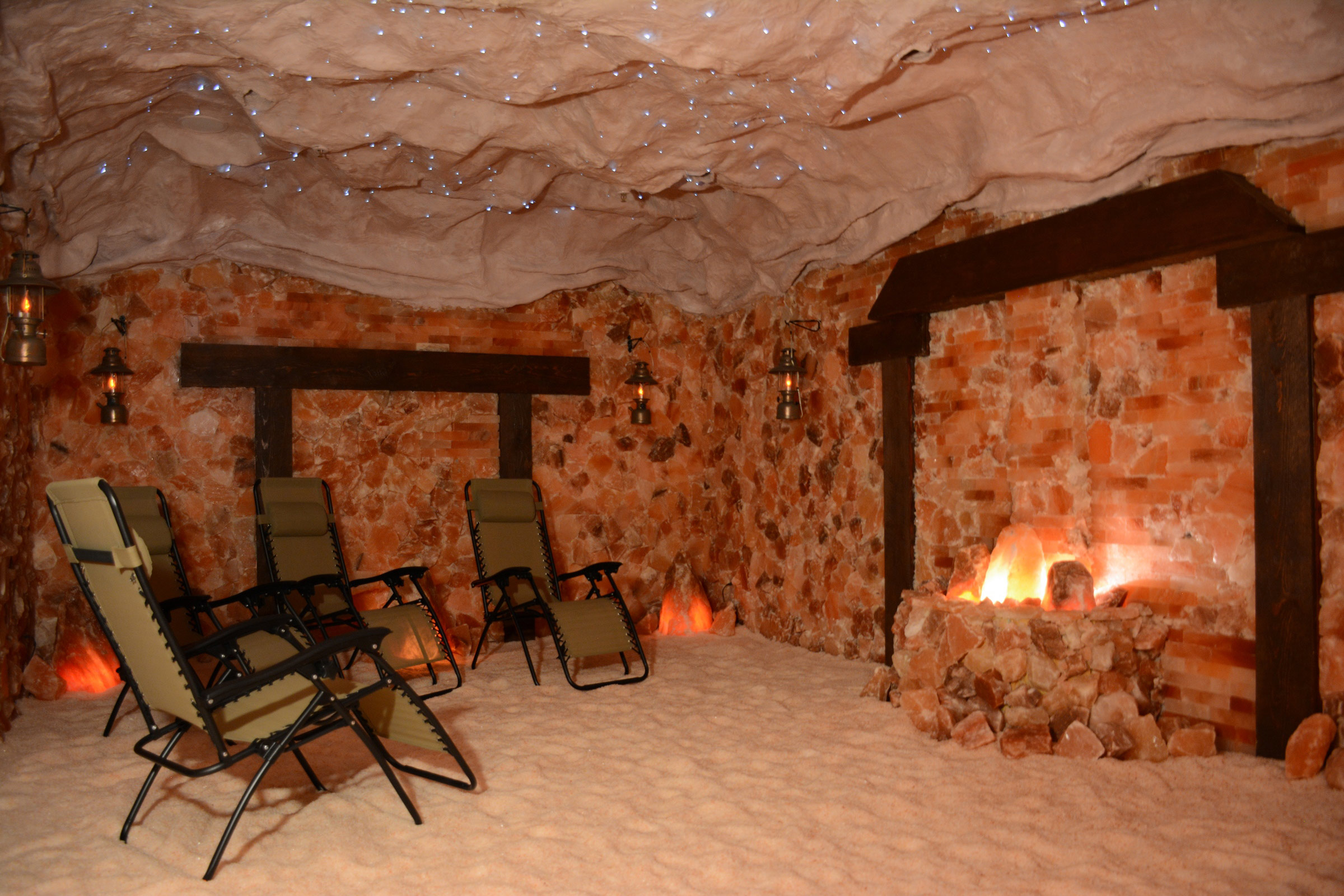 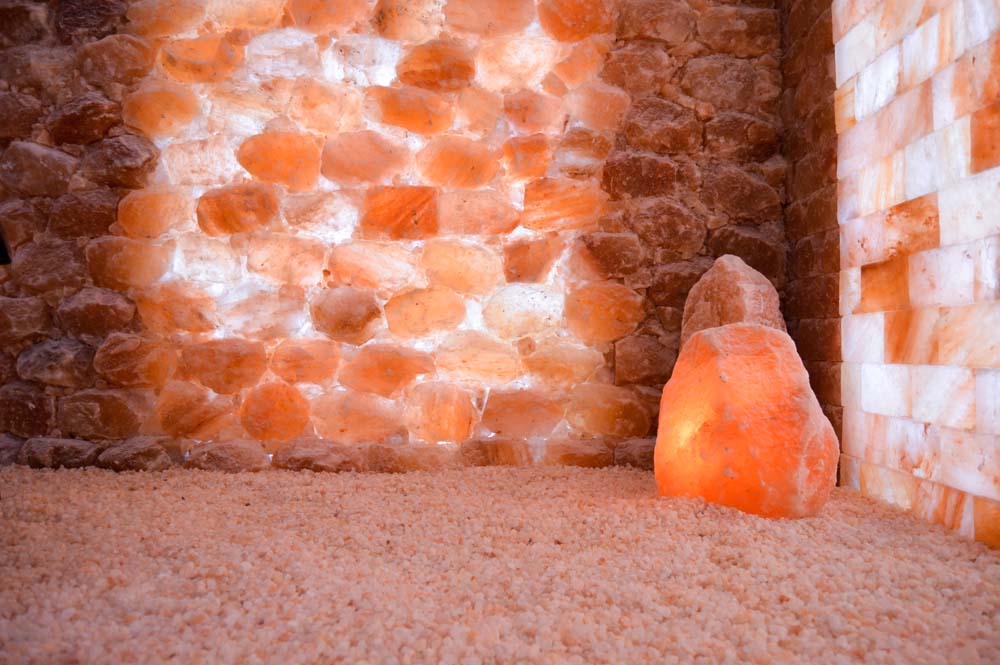 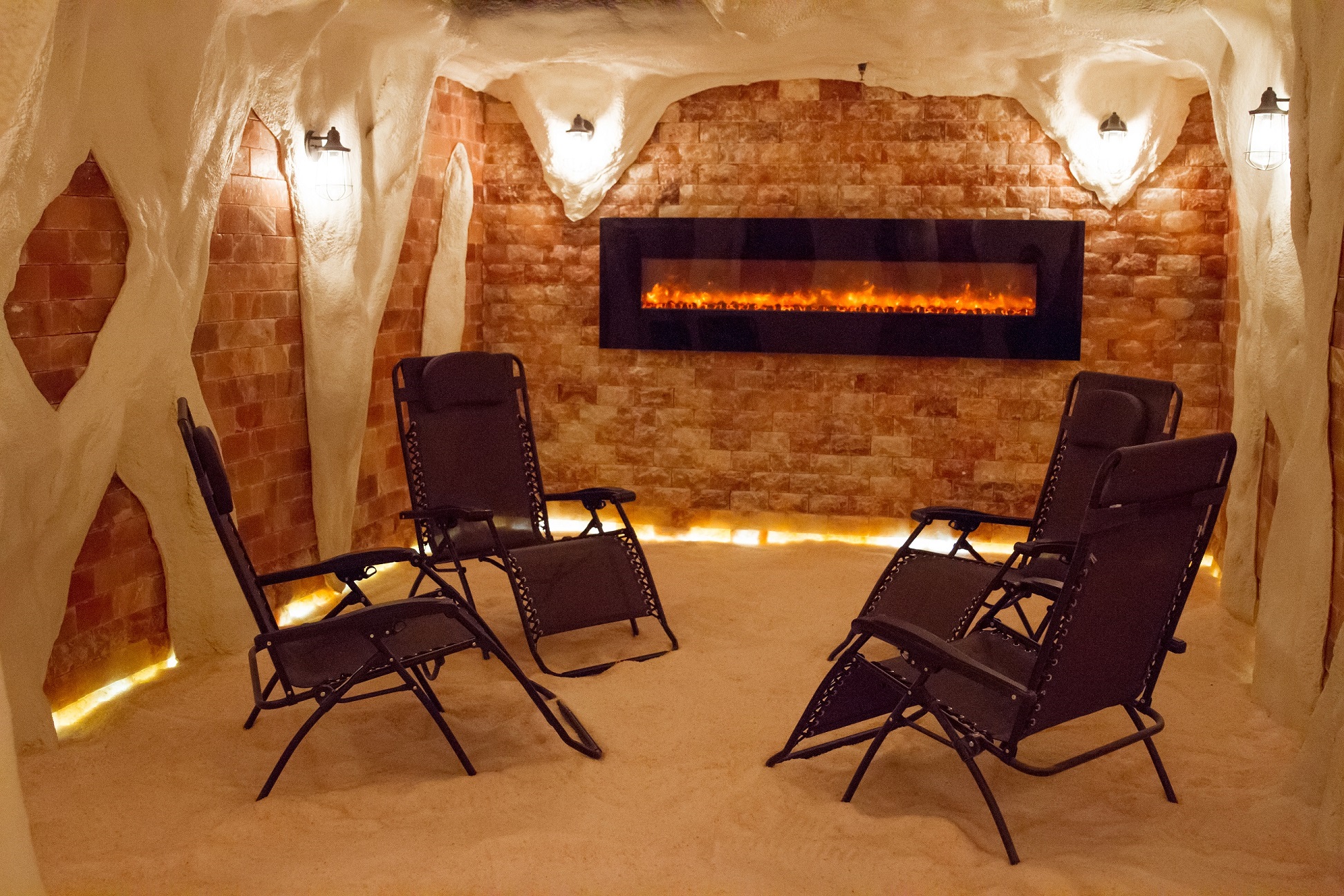 Halotherapy, derived from the Greek word halos, meaning "salt", is a form of alternative medicine which makes use of air borne microscope salt particles. Numerous forms of halotherapy have been known of and used for millennia. For centuries monks used naturally occurring salt caverns in the mountains to treat respiratory ailments. Today man-made "Salt Rooms" recreate these salt caves and aid in the treatment of breathing ailments, skin irritations and mental alertness. These modern salt rooms improve mother natures's version by controlling the intensity of salt particles so just the right amount of dry salt vapor is pumped into the room allowing the healing salt to go very deep into the lungs.

The first Halotherapy salt chambers opened in the 1960's in Eastern Europe. They were built in health sanatoriums and respiratory hospitals and paid for by the socialized medical system of those countries. Now salt rooms are becoming more popular in the United States as a way to treat respiratory and skin problems plus add additional income to existing customer based businesses such as spas, beauty salons, yoga studios, gyms, doctor offices, YMCA's and fitness locations.

Salt is known to be anti-bacterial, anti-inflammatory and naturally loosens mucus and phlegm. Neti pots proved popular to wash salt water into the nasal passages to relieve sinus congestion, but breathing salt vapor in a salt room takes the particles deep into the respiratory system. Research studies show that salt treatments have a beneficial effect for patients with: Asthma, Chronic Bronchitis, Sinusitis, COPD, Cystic Fibrosis, Allergies, viral and ear infections, cough and colds.

Salt Rooms are quickly becoming a national phenomenon! Once clients experience the benefits of breathing deeper, reducing skin problems and enjoy the stress relief of relaxation, they come back on a regular basis. Other than walking along the ocean shore, or being outside immediately after a thunderstorm, it is hard to expose yourself to the amount of negative ions and fresh air you receive in a salt room Halotherapy treatment. Not only does a 45 minute session recharge your mental batteries but also you get the added health benefit to lungs and skin.

If you are interested in opening a Salt Room of your own or adding one to your already existing business,
contact Nancye at (252) 438-0320 for more information on the costs, return on investment and space required. 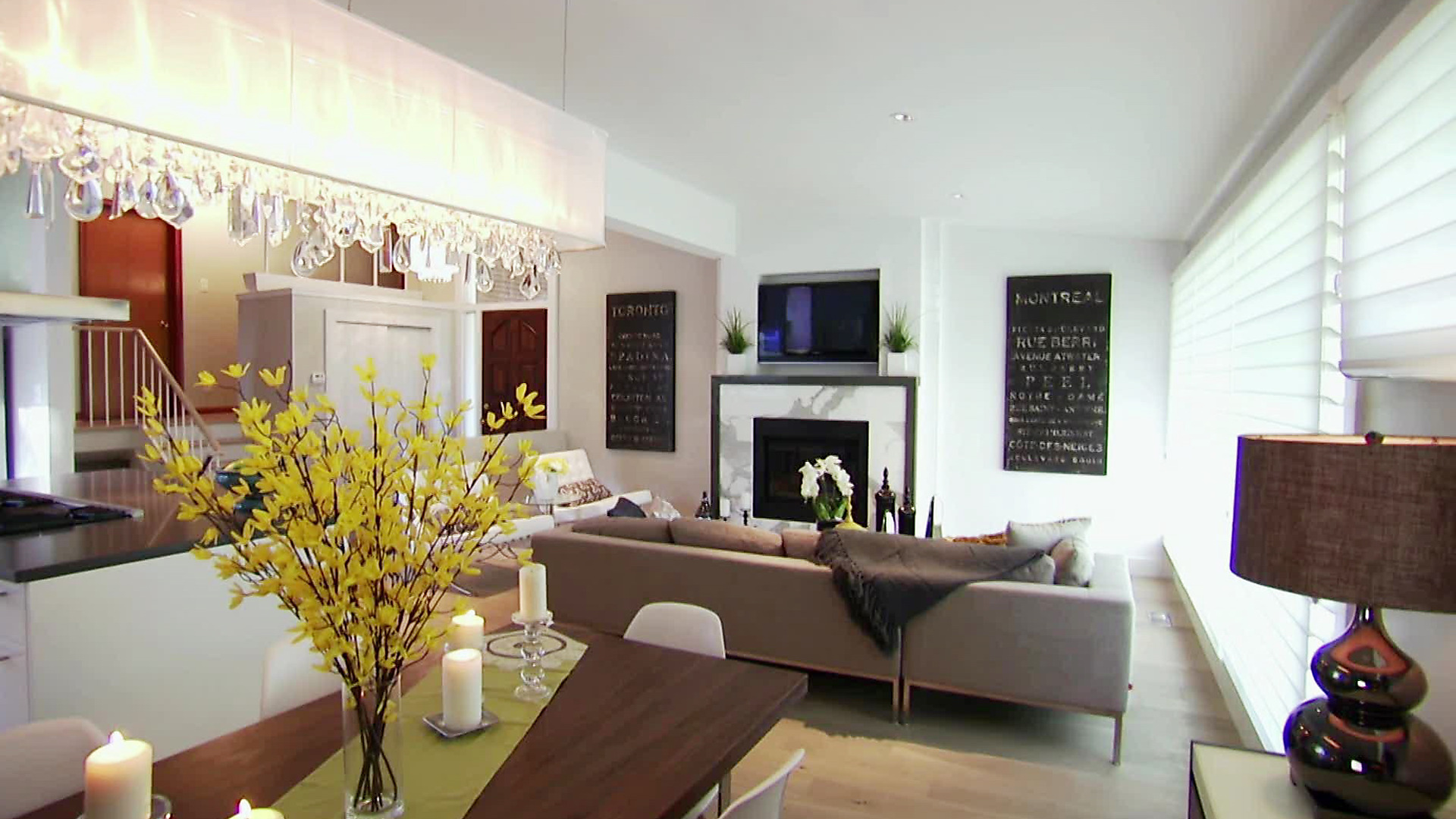 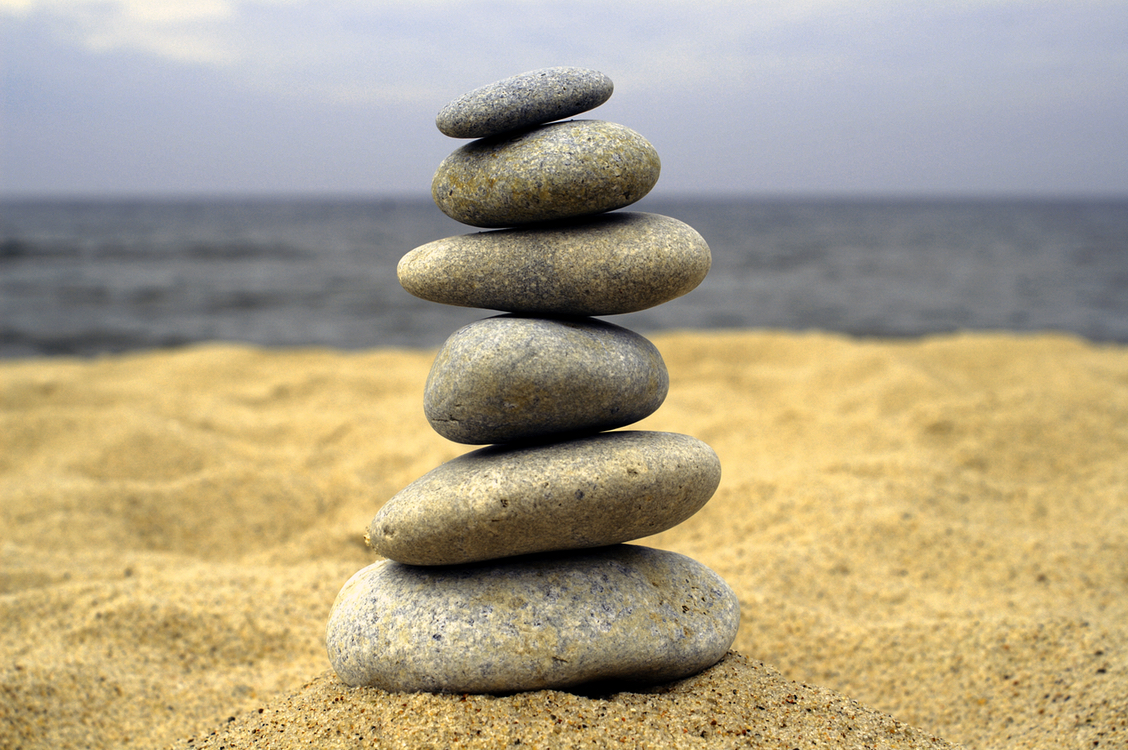 The Chinese Art of Placement

Feng Shui literally means "Wind and Water". The Chinese believe that if you site your home in the right location and direction, you would have a life of happiness and wealth. Feng Shui is also a term for the proper placement of furniture in each room of your home. Changing elements in your home creates a new pathway for energy (ch'i) to move easily throughout assuring a clearer path for your desires to unfold and come into your reality.

Clearing clutter is an important part of Feng Shui.  Clutter of any kind should be swept away, given away or at the very least boxed and labeled.  Clutter is anything that is no longer needed, useful or  fits into the client's life style or represents the client's present outlook.  One feels a tremendous sense of release once the home is free of items that are no longer necessary.

The correct use of color can create beneficial ch'i.  Red has always been regarded as the color of good fortune and prosperity.  Gold and green are also considered fortunate colors.  Gold represents the sun and attracts success.  Green symbolizes rebirth and new growth.  Yellow is associated with learning and intuition.  Blue symbolizes thoughfulness and consideration for others.  Violet relates to truth and spiritual growth.

Ready to find out more?

For more information on either of these services, contact Nancye!